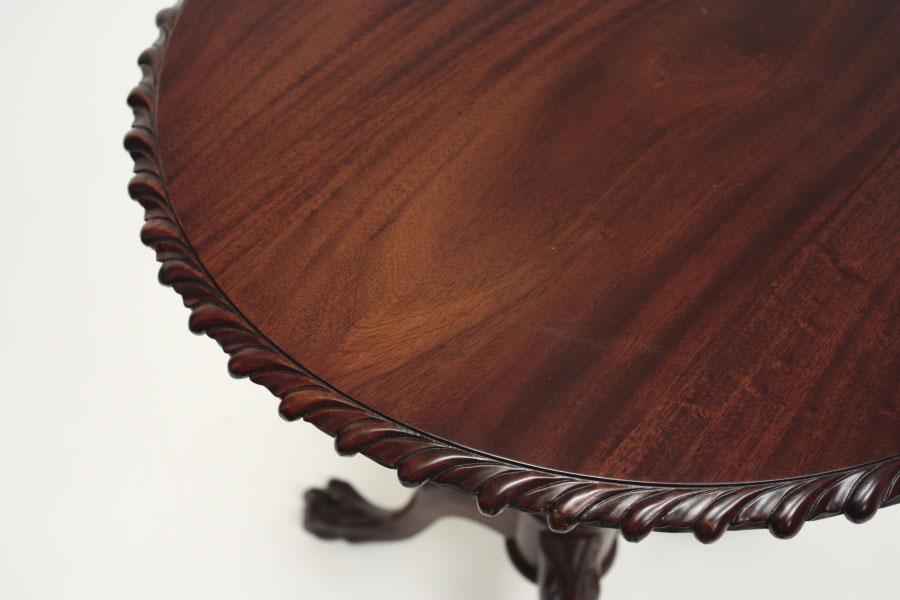 Over the last several centuries, there have been many woods used to build antique furnishings. From one time period to the next, certain woods were favored due to coloration, grain, and quality. It was not at all uncommon for cabinet and furniture makers to use woods that were readily available to them or abundantly traded in port cities. However, wood can be painted and stained, which can make it difficult to tell what type of wood was used to make an antique. There are many different types of woods that have been used over time. In this guide, we explore some of the most common species used and their characteristics, which may be able to indicate what kind of wood you have.